Can You Have Dishwasher Next to the Oven?

Most kitchen appliances use electricity therefore, placing them side by side might not be a very brilliant idea.

The cooking stove for example uses both electricity and the liquefied petroleum gas (LPG), which is a flammable mixture of hydrocarbon gases.

So while placing your refrigerator next to your oven is dangerous, the dishwasher and the oven can be placed side by side without posing any danger.

Important to note is that most household fires and cases of electrocution occur in the kitchen making it the most dangerous room in the house.

Besides most kitchens run water, electrical, and heat operations, which at times are used simultaneously thus posing danger to the homeowners, more so if they are not used with care or if the appliances have been arranged dangerously.

Appliances that should not be placed next to the dishwasher

Unless you moved into a house that had the refrigerator is already installed next to the dishwasher, you shouldn’t overlook this arrangement, and neither should you encourage such a layout in your home.

When using the dishwasher it normally produces a good amount of heat, one that you can even feel when you put your hand on the side.

The dishwasher, therefore, gets hot and moist and the refrigerator gets cold, so while both of this devices have been fitted with insulation, it might cost extra on the power bill because each of them will have to use extra energy to fight the effects of the appliance that has been placed next to them.

Besides, when using the dishwasher it is almost inevitable for someone to open the fridge door, but once you do, then your refrigerator will have a hard time doing its job.

The freezer works the same as the refrigerator; remember that the heat and humidity dispersed from the dishwasher are enemies to your freezer because the latter relies on evaporation to get rid of humidity that emanates from the air inside it.

So when you place the dishwasher next to your freezer, then it will directly affect the freezer’s ability to rid itself of condensation.

Now the reason as to why most of these kitchen appliances are protected by layers of insulation is to enable you to place them as it fits your kitchen layout.

Some new homes come already fitted with the important appliances such as the in-built oven and dishwasher that might have been placed side by side.

If that is the case then operations will be simplified as you will be able to easily transfer utensils from the oven to the dishwasher.

But if the new home has the dishwasher placed side by side with the refrigerator, then brace yourself for some high energy bills and occasional cases of device malfunction.

However, you can always have your kitchen redone, which might be costly but you will see the benefits in the long run, and if you are tight on your budget, just find an insulating unit and place it between the dishwasher and the refrigerator.

The Washing Machine and the Oven

While you can place the dishwasher next to the oven, it could make sense to have the same arrangement with the washing machine.

Well, this is a deadly combination of electricity and water and we all know the likely outcome if you are caught in the middle.

So to keep yourself and to protect the occupants of your household best you place these appliances far apart or invest in the insulation boards, which you can place in between the oven and the dishwasher.

Tips on how to protect your kitchen appliances

There are some very basic rules that need to be observed when dealing with kitchen appliances; for example, dealing with exposed wires can be hazardous especially if you are not a professional.

Your microwave is not a storage shelf and you should, therefore, desist from putting things on top of it, also ensure that all the electrical switches are turned off when not in use.

The above is so because if a fire accident was to occur then it would be almost impossible to contain or manage it.

Carry out checks on your appliances occasionally and get a professional to do the repairs, we know that times are hard and you might, therefore, be tempted to do the repairs on your own, which is not only risky for your overall well being but can lead to a major disaster that will cost you more than what you would have paid for professional services.

How to avoid accidents from your kitchen appliances

The safety procedures highlighted above are by no means conclusive because you also need to ensure that all the people in your household can operate the appliances without exposing the house and its occupants to risks.

Arrangement of your kitchen appliances has to work to your advantage that is in terms of coordination during cooking and safety between the units that have been placed side by side. 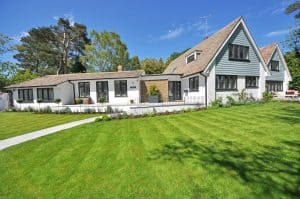 Can Landscaping Increase The Value Of Your Home? 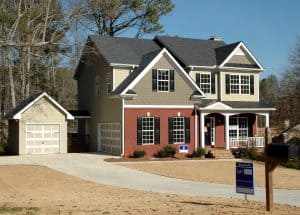 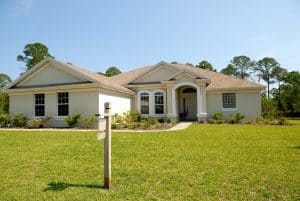 Should You Accept The First Offer When Selling Your Home? 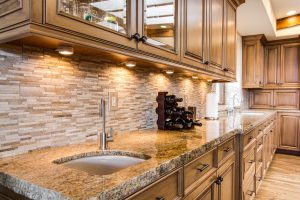 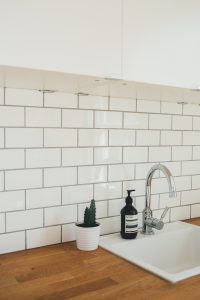 Should Kitchen Grout Be Sealed? 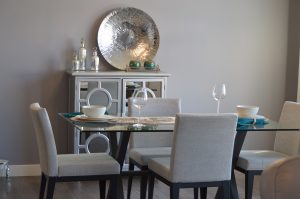 Should Kitchen and Dining Room Be the Same Color?